Alex currently holds the position as Deputy Chairman Political of the Woodhall Spa Branch of LHCA.  He was elected in March 2017 to this role. 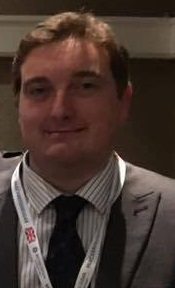