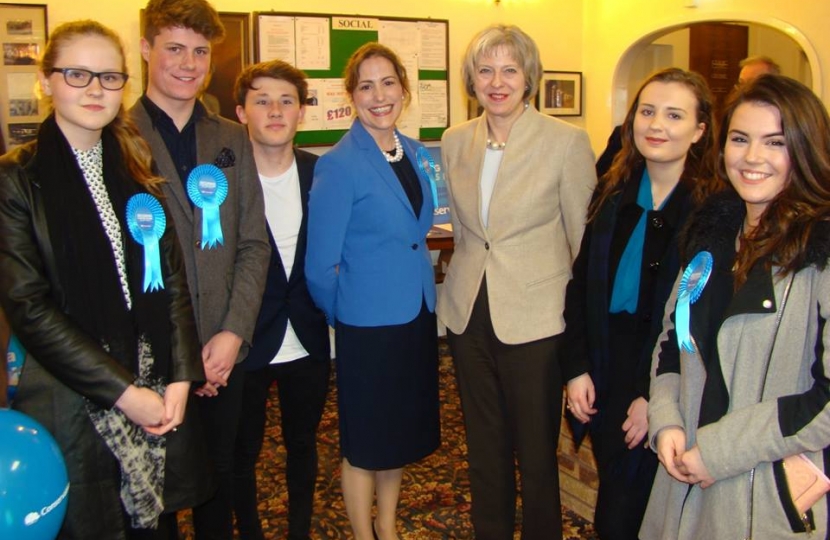 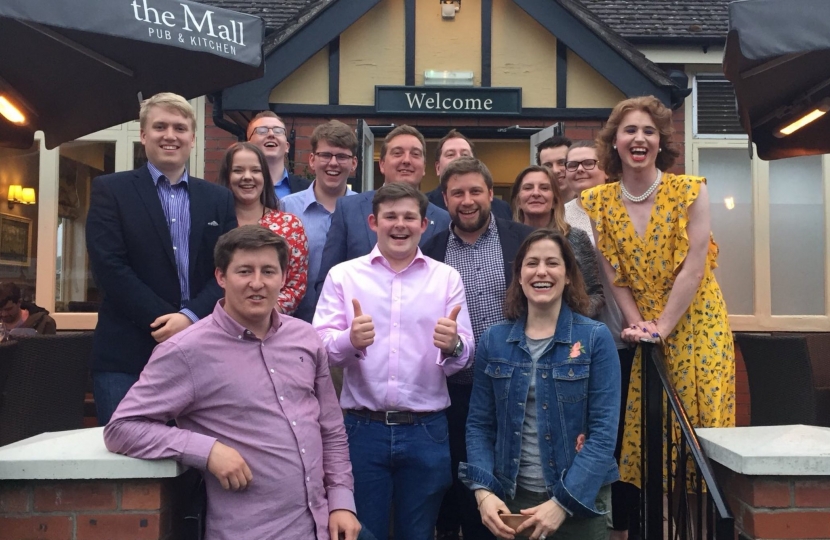 Do you want to contribute to the future of the country and help the Conservatives win in elections?

Do you want to play an active role in your community?

Then why not join Louth and Horncastle Young Conservatives and be part of the UK’s fastest-growing movement for under 25s in UK politics, Conservative Future!

Young Conservatives is the movement for the under 25s, including all members of the Conservative Party of this age. CF is the largest youth political organisation in the UK, with more than 15,000 members.

Our core principles are:

Responsibility
Conservatives stand for the rule of law and support for all members of our society. We recognise our duty to protect the environment for future generations.

Nation
Conservatives want to safeguard the Union of Great Britain and Northern Ireland, maintain strong defence and uphold our right to national self-government. We want to be in Europe but not run by Europe.

If you agree with our core principles, maybe its about time you got involved in the fastest growing youth political movement for young people in the UK!

Members of YC come from a whole range of backgrounds just like you – whatever your experience of life, whatever your level of political interest – Conservative Future can cater for your interests. Whether you have lots of time or hardly any – you can get involved as much or as little as you like.

As a Member, you’ll be able to:
+ Decide who represents the Party in elections
+ Vote in elections for the Party Leader
+ Vote in your local Association’s AGM
+ Attend Party Conferences