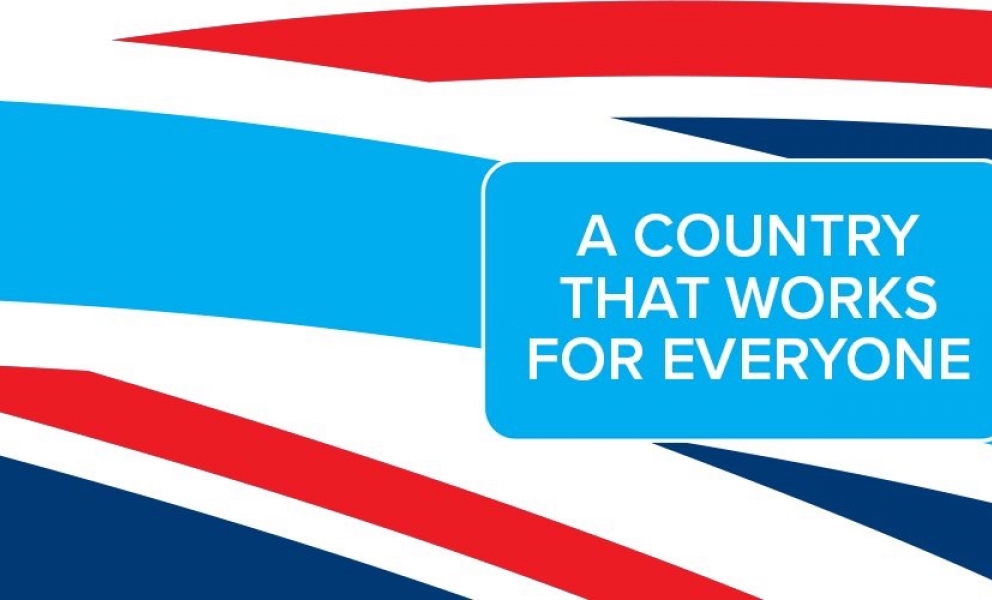 Join the team and get involved today! 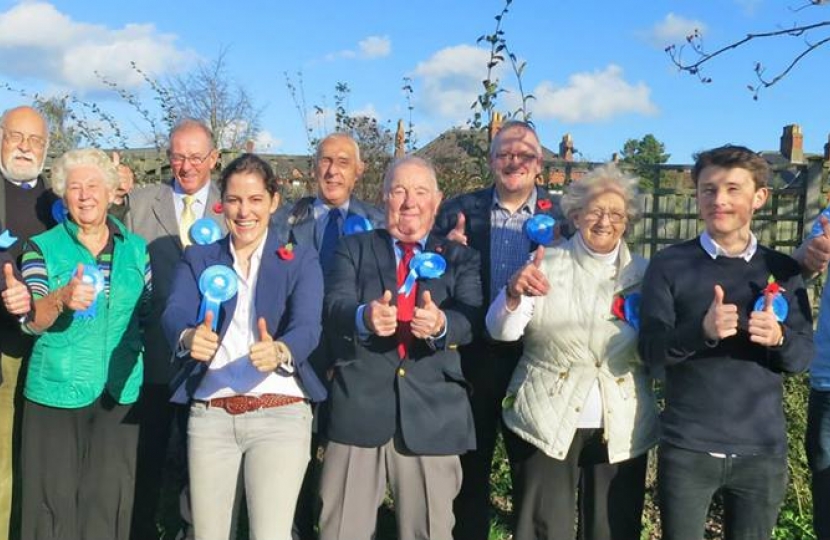 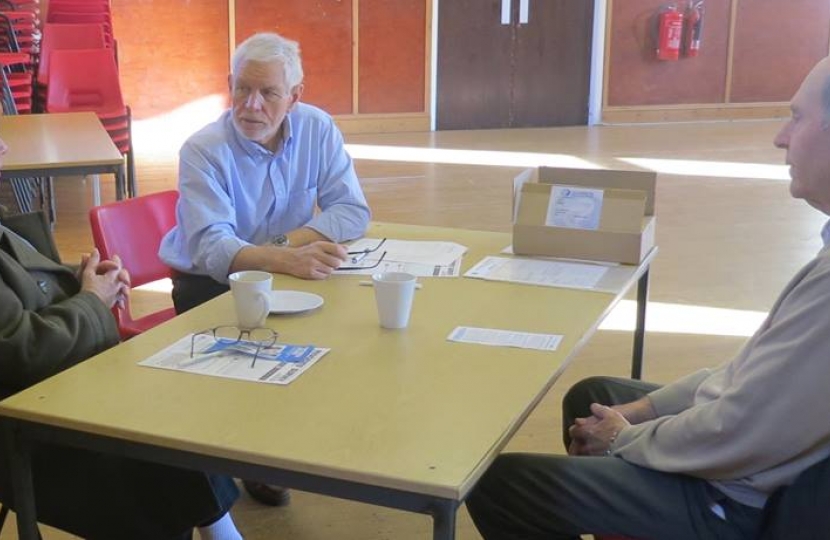 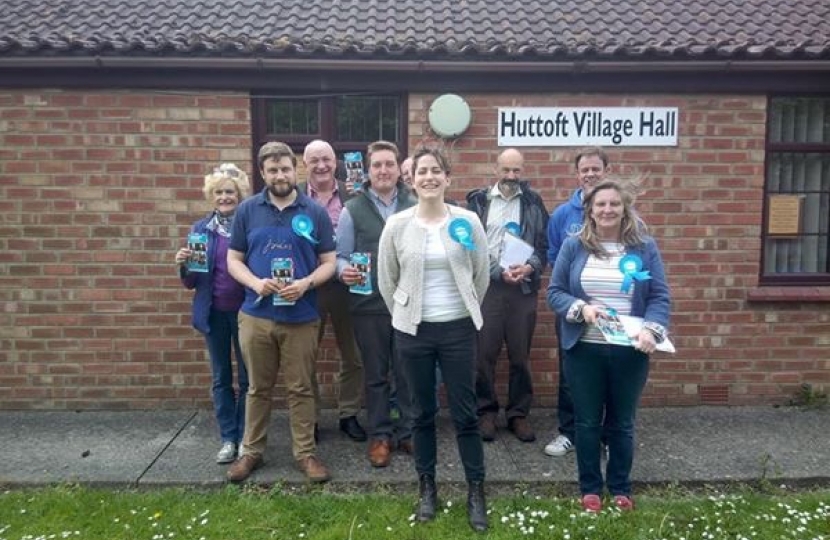 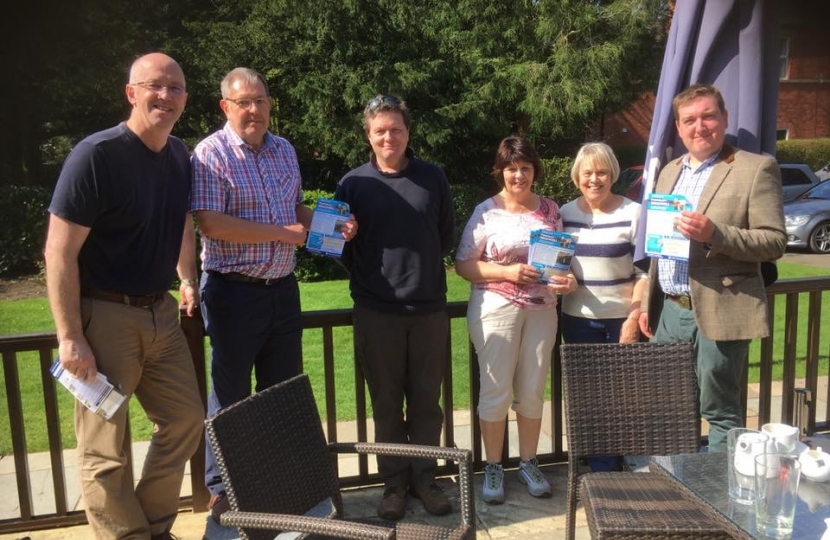 Join as a Member today!

Full Members
Full Membership of the Conservative Party is £25 per person a year (£5 if you're under 23). Current or former members of the Armed Forces can join for a reduced rate of £15.

The Louth and Horncastle Conservative Association is made up from like-minded people whose aim is to build a better constituency by promoting Conservative values.

The Chairman, Deputy Chairman Membership, Deputy Chairman Political, Treasurer and up to three other officers of the Association are elected to the Management Team at the Annual General Meeting which is held in March of each year.  All paid up members are entitled to attend the AGM and vote.  The officers are responsible for the day to day running of the Association and report directly to the Executive Council, which meets quarterly.  The Executive Council, with the advice from the officers, decides the Association’s policy.

The Association exists to promote the Conservative cause throughout the Louth and Horncastle constituency and to work for the election of Conservative Party candidates at National, European and local level.  We do not receive funding from the national party and the money we spend is raised by members and supporters through membership subscriptions and fundraising events.  We pay a quota, based on membership numbers, to the Conservative Party to help the Party with national campaigns and the maintenance of the national Conservative Campaigning Headquarters (CCHQ)

The money we raise locally enables us to run the office in Eastgate Louth which includes the costs of rent, utilities, stationary, IT and printing, and also to fund literature and produce election leaflets.

Many of our fundraising events are organised at ward level by our Conservative branches. These, like our Association events, are both social and political.  All members are invited to attend.

How can you help?

All of our members pay a subscription as they want to support the Conservative Party financially, however, we always want members (old and new) to get more involved in helping. As you will see from our events and news pages there are plenty of ways to get involved and enjoy your membership!

The number of meetings held annually varies. Some meet monthly, others less frequently. They always welcome new members and supporters who want to get involved. Please contact the Association for details of your local ward brand who will be delighted to hear from you.

Members are also encouraged to help with running the Association.
This can be by

To join the Conservative Party today and support the Louth and Horncastle Conservative Association please find contact details below:

Dont just back us, join us. 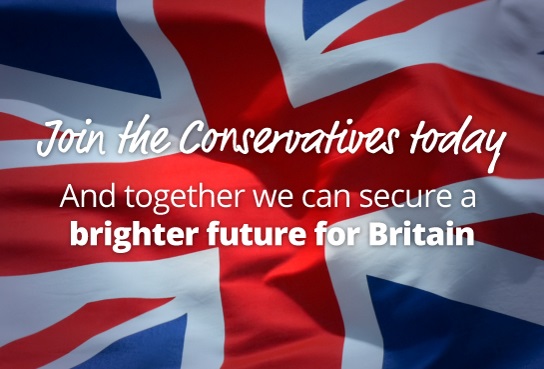