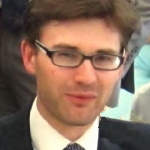 Tom was elected to the Management Team at the AGM in March 2016. He was born and raised in Lincolnshire and is a local businessman with a focus on property.His interest in politics began while at school and carried forward to University where he was treasurer of the Conservative Society. His political interests range from the local to the national, and he has previously stood as an ELDC candidate for Holton HolegateWhen not at work he enjoys a range of sports and is an active member of several local clubs. 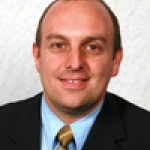 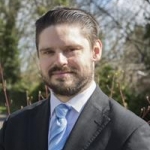 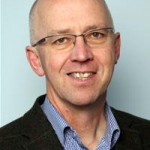 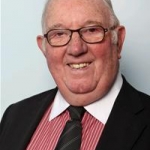 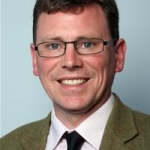 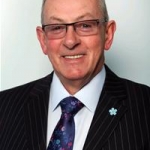 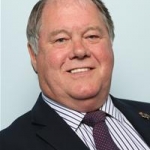 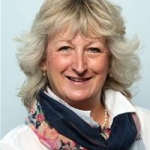 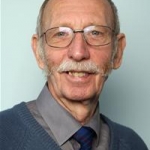