David is only a recent recruit to the Conservative Party, but enthusiastic about the way the party is the one best placed to address concerns of poverty and aspiration.

A recently retired bookseller, married with two children at university. David is keen to help the Louth & Horncastle Conservative Association and Louth branch develop further in engaging with the public.

Although new to the party, he has already helped out in the Louth Town Council By-election and the Sleaford & North Hykeham Parliamentary By-election and now looks forward to immersing himself as the newly elected Louth branch Deputy Chairman Political. 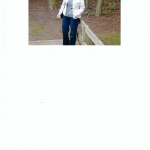 I was born and raised in Louth, attending the Girls' Grammar School!

I retired in 2010 after a successful career working for the Inland Revenue across the country including Louth, Grimsby, Bedford and Cardiff and finishing off at ELDC for over 21 years. 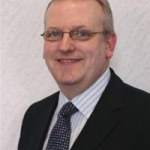 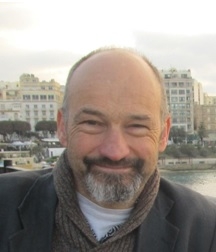