I was born and raised in Louth, attending the Girls' Grammar School!

I retired in 2010 after a successful career working for the Inland Revenue across the country including Louth, Grimsby, Bedford and Cardiff and finishing off at ELDC for over 21 years.

I have been involved in the Association since late 2014 when I became involved in supporting Victoria's election campaign. Since then I have been getting more and more involved with roles such as Louth branch secretary, regularly staffing the office, helping local election candidates in 2015, and now as Association Secretary. I try to keep members informed to the best of my ability, along with supporting the Management team with the day to day running of the Association, and liaising with Victoria Atkins MP's office.

In my spare time, when I get it, I enjoy walking and have taken part in the Louth Run For Life every year since 2006. 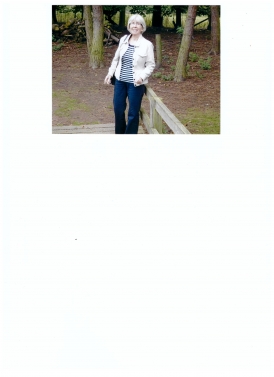