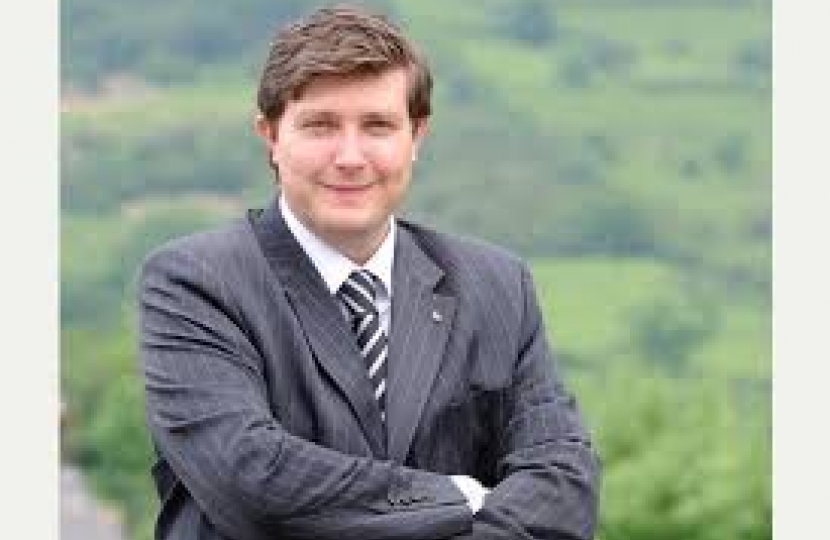 I have never liked onions much, but I have now found a use for them. They provide a good visual metaphor for the UK's debate about Brexit. Every time pundits, politicians or experts (and do not worry, I am not 'going there' on that topic today!) pronounce about a particular feature of EU regulation, funding or cooperation another layer of the onion is revealed... and then another.

The Single Market: Vital to be part of it for the economy. Part of it or just to have access to it? Every country has 'access' to it. What is it, anyway? Is it an entity or a set of different sectoral or thematic arrangements? Can we simply make our products for export to the EU compliant with Single Market regulations? Maybe, but what about non-tariff barriers? What are those? We are told they are especially important in services, the sector where the UK excels. That is why we need 'passporting'. But most of the service sector has never had its Single Market conditions agreed, plus 'passporting' is different for every area of services, especially within the fiendishly complex world of finance and banking.

Layer after layer of the onion peels away, but still there are more. The impact of the onion phenomenon upon the case to leave the EU? It could fairly be said, to channel Mandy Rice-Davis, that I would say this, wouldn't I? However: To me the complexity proves that unless you are fully engaged with the EU as a nation, which we in the UK never were, and unless you believe in the project of an ever closer union, which we never did, you will never get the best - assuming there is a 'best' - out of the EU.

In contrast to onions, I do like French wine and German cars, but I fear their utility is possibly being over-stated during the nation's Brexit discussions. They are frequently cited, at right up to Secretary of State level, as the reason why we will get a good deal from the EU. I am not so sure. And yet even if we do not get a good deal that does not diminish the case for departure. We assume that the voice of European industry and economic self-interest will lead to the EU's political leaders 'seeing sense'. This illustrates our UK view of the EU - and indeed the world more generally - as 'transactional', as a sort of giant business deal. (Napoleon's description of us was not far wrong... and no bad thing overall.)

Unfortunately, to many political leaders on the continent that is only one element of the Union, to them ever closer union towards the EU as a single country of European Citizens is real and desirable. That any Member would have the temerity to leave must, to them, result in punishment even - and this is the crucial element - if that means causing problems and losses to your own people in the process. Deluded? Self-defeating? Yes, but do not be too surprised if the Jean-Claude Juncker and Francois Hollande types and maybe even the Angela Merkel and Mark Rutte types try to go in that direction.

If they do, it will not end well. It would be, in many ways, a further vindication of the decision to leave what will have proved itself to be a backwards looking and negative institution.

Let us hope for - but not count on - wiser heads prevailing.

(I have written more detailed articles about Brexit and the university sector for Brexit Central and about Industrial Strategy post-EU funding for Conservative Home. Do look out for them.)