Air Strikes Against Daesh in Syria 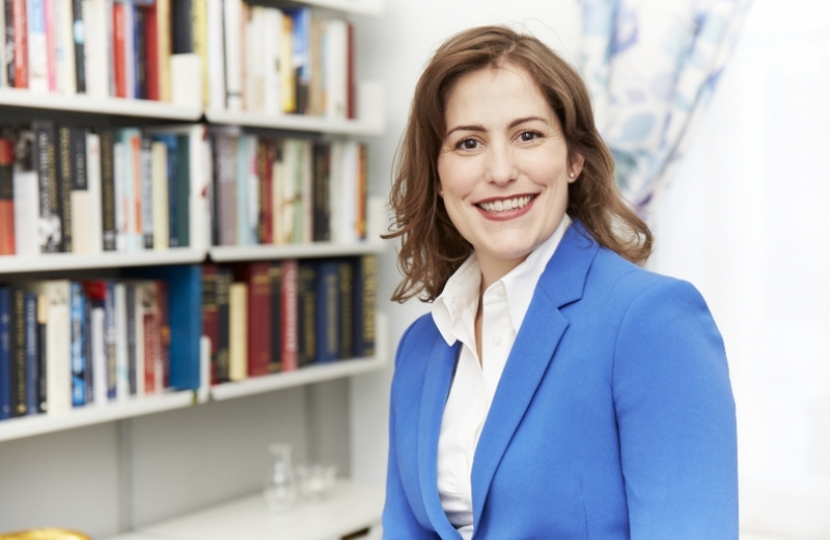 The House of Commons is to vote tonight on whether to extend air strikes from Iraq into Syria in order to defeat Daesh.

I have considered carefully the emails and letters that I have received from constituents. I listened to the Prime Minister’s statement last week, and the response of the Leader of the Opposition. I have studied the Foreign Affairs Select Committee report and the Prime Minister’s written response. I have attended briefings on the issue delivered by Ministers, including the Home Secretary, the Foreign Secretary, the Defence Secretary and the Secretary of State for International Development, and by senior military officials. In addition, I met the Foreign Secretary yesterday to discuss specific issues which I wished to clarify.

I am particularly mindful of the strong links between my constituency and the RAF. I have invited all who may be affected directly by this vote to contact me with their views now and in the future.

Having considered both sides of the argument, I have decided to vote in favour of the government’s motion today.

My five main reasons are set out below:

Peace and stability in the region cannot be achieved through air strikes alone. This motion is based on a counter-extremism strategy to prevent attacks at home, the diplomatic and political process to work with our allies, humanitarian support and longer-term stabilisation, as well as military action.

For those who do not agree with me, I hope that, in setting out my main reasons in some detail, I have shown the caution and care with which I have arrived at this decision. I make this decision with a heavy heart. However, throughout our history, the United Kingdom has stood up to defend our values and our way of life. We can, and we must do so, again.