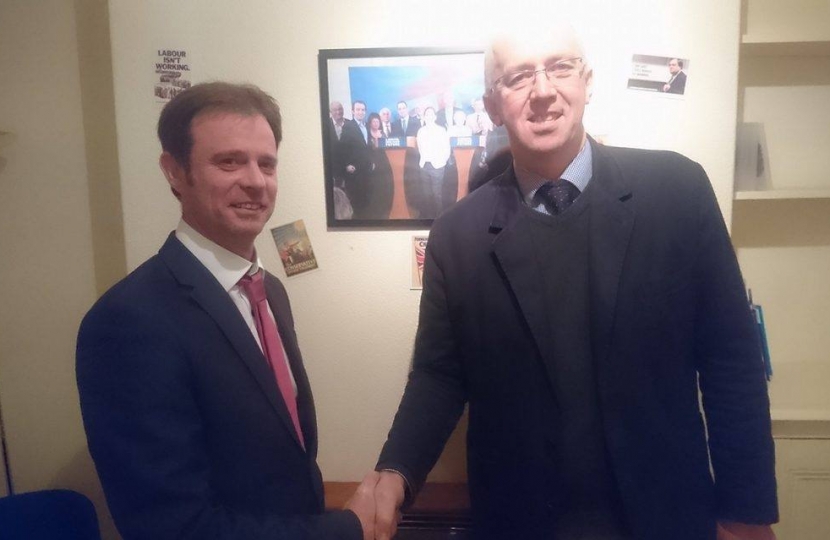 At a meeting of the Executive Council last Tuesday attended by and in agreement with Cllr Martin Hill OBE the Leader of the County Council, Cllr McNally was officially welcomed as a member of the Party and was selected to stand for the Saltfleet and the Coats Division on behalf of the Conservative Party.

Cllr Craig Leyland, chairman of the Association and Leader of East Lindsey District Council, said “ This is great news and shows the strength of the Conservatives both locally and nationally…Cllr McNally is a hard working councillor and will be an asset to the group and party locally,”

Leader of LCC, Cllr Martin Hill OBE, was equally pleased with the news of the defection. “We always knew Daniel was a Tory at heart and we are sure he will work hard for all his residents.”